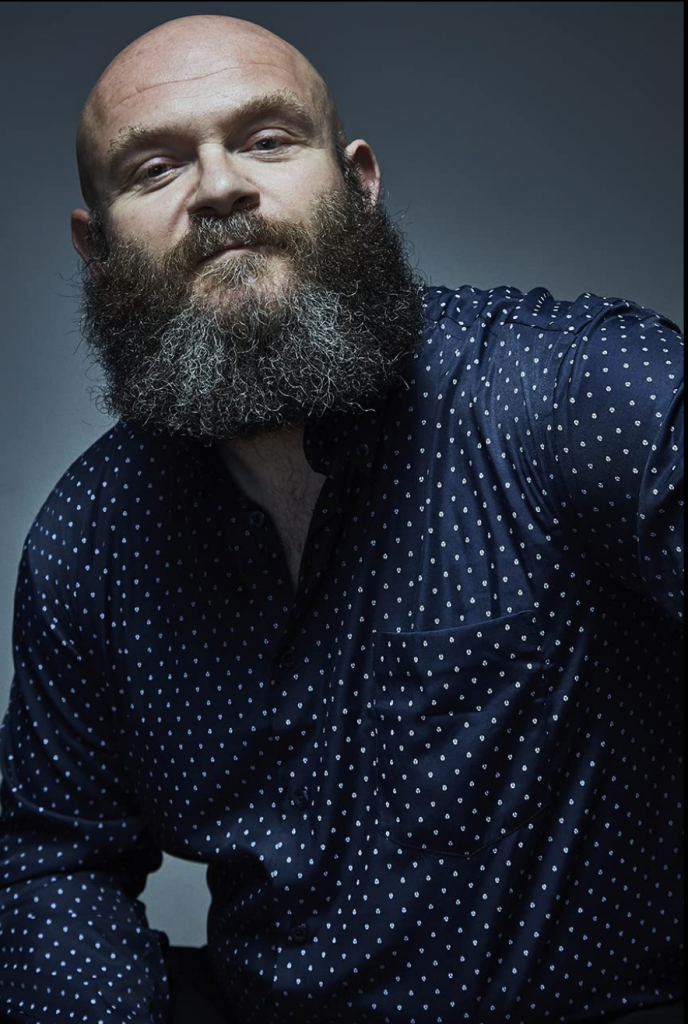 Born in Yugoslavia (25.03.1977, Kladovo) Darko start his professional career in Spain in 2008, acting in TV series. Before that he has been living in Serbia , Romania and Berlin where he played in the numerous independent short films and theatre plays.

His first major job in the Spanish series «Crematorio» for Canal plus in 2010. After this, he continues working in Madrid in different productions, from different series’ to feature films. In 2015 he performed in «A perfect day» directed by Fernando León de Aranoa with Benicio del Toro and Tim Robbins

In 2016 he was cast for the Spanish series for Atresmedia «Mar de plástico» where he played the role of «Oso», main villain in the series. This role shifts his career and gives him greater visibility in the Spanish film industry.

Darko Peric was cast in 2017 to interpret the role of Helsinki in the series original titled La Casa de Papel or Money Heist as it’s known to English speaking audiences. Created by Álex Pina, the series was originally produced by Atresmedia until 2016 when Netflix acquired the rights to stream the series and distributed through their streaming service worldwide. Money Heist has become the most successful Netflix production and in 2018 the Spanish series won in the category Best Drama at the 46th annual international Emmy Award.